Architect, painter and set designer, Luigi Bazzani began his apprenticeship at the Academy of Fine Arts in Bologna, where he was present from 1851 to 1857. In the Sixties, Bazzani was involved in the production of Giuseppe Verdi’s Rigoletto scenes at the Teatro di San Giovanni in Persiceto where he collaborates with Tito Azzolini and Luigi Busi. On the occasion of the 1867 Triennale Exhibition in Bologna, he obtained, for the perspective, a mention with a painting depicting “The Entrance to the Church of S. Cosimato in Rome”. In the Certosa di Bologna he designs the Ceccarini chapel in the Cloister VII, mentioned in the Ricci – Zucchini guide of Bologna: the chapel is no longer in the Charterhouse as in 1915 it was dismantled and taken to the Non-Catholic Cemetery in Rome. Today in its place you can admire the grandiose monument Gioanetti by Pasquale Rizzoli. 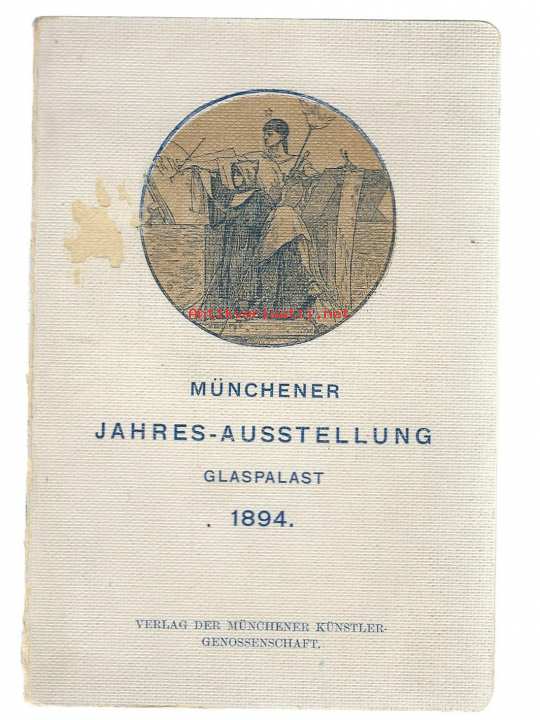 Moving to Rome to continue his scenographic activity, Bazzani got in touch with Cesare Maccari, with whom he collaborated on the decorations of Palazzo Madama. In the following years he devoted himself to landscape painting, for which he obtained honorary titles from various Italian academies and various purchases from the Royal House. Among his Bolognese students is Tito Azzolini. At the State Archive of Terni there is a documentary fund in his name, while the National Gallery of Modern Art in Rome and the National Archaeological Museum of Naples preserve several works and watercolors that reproduce the frescoes in the ruins of Pompeii. The catalog of his works can basically be divided into two broad categories: the first relates to the punctual and scientific documentation of the ruins of Pompeii; the second includes contemporary views of the artist or scenes of life set in the most suggestive places of Rome. To this second category belongs the painting presented here that depicts the snow-covered Capitol: in particular, the foreshortening portrays the profiles of the monumental statues of the Dioscuri, the twins Castor and Pollux that were placed at the top of the Cordonata Capitolina in 1584. Found in 1560, during the works inside the Ghetto had to be part of a temple dedicated to them, identified in the area of the Circus Flaminio. These are certainly Roman copies of Greek originals from the 5th century BC, remarkably restored as shown by the head of the statue on the left which is modern.