Oil on paper cm 50 x 70 signed (Angeli) and dated (1962) lower right and entitled (cimitero) lower left with authentic based on a photography released by Archivio Franco Angeli curated by Maria Angeli and other one by Studio Soligo.

Starting in the 1960s, Franco Angeli uses stereotyped ideological images and symbols, drawn from the urban decor, which recall the rhetorical and celebratory character of the finds of an eternal Rome. The artist goes beyond the reference to US pop models and extracts new meaning from those images. Ideological emblems, scythes and hammerheads, swastikas, as ancestral symbols act directly on the collective unconscious. This card, dated to the early sixties, is part of the series of Cemeteries, made starting in 1961 and executed in pads with the serial repetition of crosses and swastikas.

A technique that, as Calvesi wrote in 1970, specifying the value of focusing and fading also deduced from photographic and cinema procedures, is based on stratification and evanescence: two values that are not lyricism as an end in itself, but an expression of “moral interiority” in the artistic research conducted by Angeli. The memory of the drama of the second world war and of the devastation produced by inhuman ideologies is imprinted on the paper by the artist, making the support a sort of radiography of a private and at the same time collective pain. 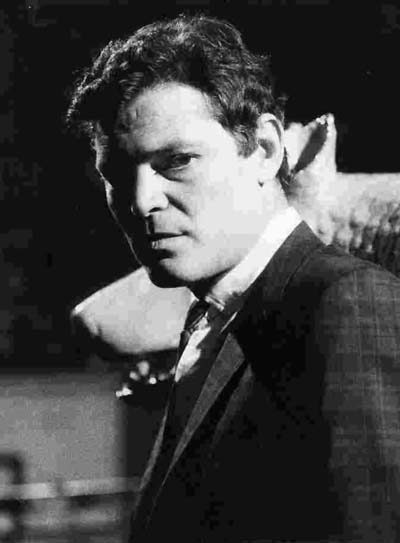 Approaching painting, attending the studio of the sculptor Edgardo Mannucci (1904 – 1976), Franco Angeli approached the abstract-material experiences, in particular of Burri, at the beginning of his artistic career: from the end of the Fifties he experimented with techniques and materials different: for example, canvases treated with lime, covered with gauze or tissue, enamel, tracing, imprint. His research, aimed at overcoming the informal, brought him together with Tano Festa and Mario Schifano with whom he often exhibited, constituting what has been defined as the “School of Piazza del Popolo”.

Since 1964 signs-symbols such as the Capitoline she-wolf, the dollar and political logos have been used in her works to denounce the ideological substratum and her social commitment, but the thin veil that often covers them gives them new values, circumscribing them in areas of reflection such as memory, contemplation and detachment.