Tempera on plywood table cm 30 x 40 signed (Semeghini) lower right. On the back, sketch of still life with pitcher.

Pio Semeghini moved to Paris in 1899, where he approached the world of anarchists (Faure, Sembat, Mirbeau) and established relationships with the “Italiens de Paris” (Modigliani, Soffici, Severini, de Pisis). From 1911 to 1914 he spent the summer in the Venetian lagoon, in Burano, forming an artistic association with various young Venetian artists who were protagonists, with Felice Casorati, and under the guidance of Nino Barbantini, of the Ca ’Pesaro exhibitions in Venice. From 1914 to 1927 he worked as a journalist for various Venetian newspapers.

In 1921 he exhibited at the Roman Biennale; in ’23 he participated in the Turin Quadrennial, in ’26 for the first time at the Venice Biennale, where he would return many more times. In 1927 he joined the Florentine group of Selvaggio and from 1928 to ’42 he taught in the art institutes of Lucca, up to the 30s, and of Monza. In 1931 he was invited to the Roman Quadrennial; in the 1950s he was assigned a personal room at the Venice Biennale. The success of critics and the public reached its peak in 1956, with the great anthological exhibition curated by Licisco Magagnato, Carlo Ludovico Ragghianti and Giuseppe Marchiori (Verona, Venice, Milan). At his death in 1964 he was honored with a posthumous exhibition at Venice Biennale. 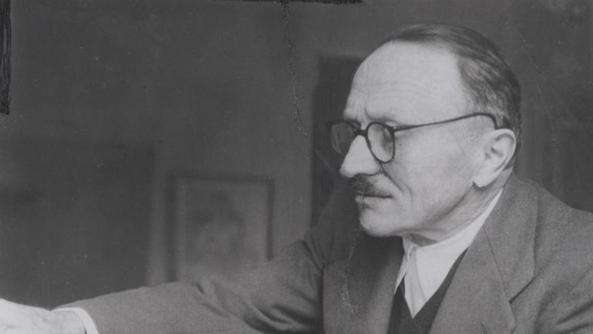 The present “Still life with carrots, pomegranates and melons” shows affinity above all with still lifes of the second half of the Forties, both for the gray-green texture of the plywood bottom left widely visible and chromatically integrated in the vision, and for the diaphanous brightness of colors, both due to the tendency to the disintegration of forms and objects, on the verge of dissolving but still visually present; see in particular some works at the turn of the Forties. As for the dialectical use of the visible support in plywood, it is a distinctive trait of Semeghini’s painting, even more so in later works, a trait that removes it radically from any post-impressionist heritage as well as from its improper accounting among the Clerics, to project it with individual originality in the midst of twentieth-century linguistic and aesthetic reflections. Renato Barilli owes the sharpest focus to this expressive peculiarity: the “short circuit between image and support” radically detaches Semeghini from any post-impressionist legacy to project it with individual originality into the twentieth-century linguistic and aesthetic reflexes (Barilli cites for example, as a comparison term ‘philosophy’, the French group Support-Surface).